According to CNBC.com , American Express CEO Steve Squeri revealed bookings in May were 95 percent of what they were in May 2019, signaling that COVID-19 vaccines and lifted restrictions are elevating traveler confidence.

The number of travelers taking to the skies is also on the rise, with the Transportation Security Administration (TSA) screening 2.03 million passengers at airport checkpoints around the U.S. on Friday, the first time the agency surpassed two million people since the pandemic began.

While the number of travelers screened continues to climb steadily, they are still only 74 percent of the volumes registered on the same day in 2019. Last week, the Centers for Disease Control and Prevention (CDC) announced it would no longer require fully vaccinated travelers to wear a face mask in transportation hubs, including airports, train stations and bus terminals.

Data from American Express also found that restaurant spending is also on the rebound, with May dining expenses amounting to around 85 percent of May 2019 levels.

“The people that are really spending a lot in restaurants [are] millennials — 130 percent in April of what they spent back in 2019,” Squeri continued. “We believe that that's going to continue to move forward.” 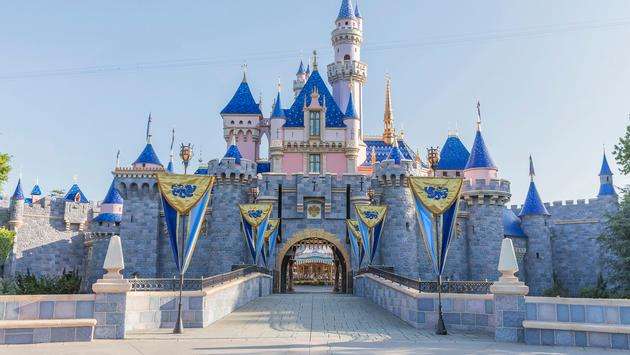 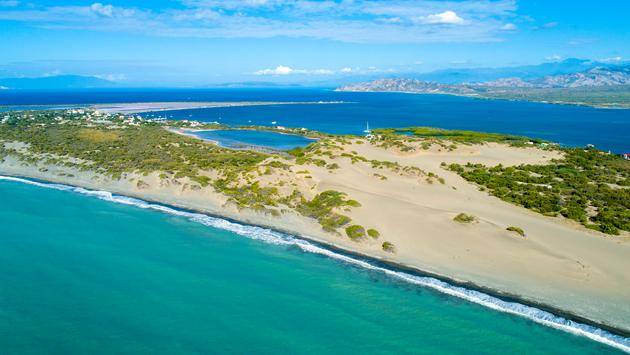