A Ryanair passenger has pleaded guilty to criminal damage, assault and entering an aircraft while under the influence of alcohol following a drunken rampage on a flight from Tenerife, in the Canary Islands, to Manchester, England last month. 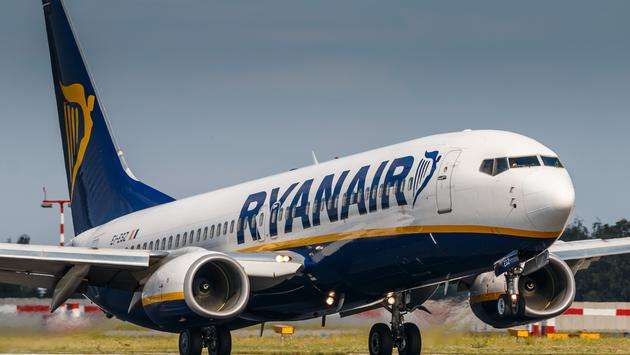 According to the Manchester Evening News , 24-year-old Daniel Hendry refused to wear a face mask and was seen with an open bottle of vodka that was "three-quarters consumed" before he later headbutted a male flight attendant on the January 29 flight.

"F**k off, I’m going to punch you, going to smash your head in," Hendry told the crew member.

"He became aggressive with one of the cabin crew, Samuel Proietti, who was unable to hear some of the comments he was making due to his strong accent," said prosecutor Janice Vallancee via the Evening News.

"He then headbutted Mr. Proiretti, not making full contact though as he moved his head out of the way but Hendry connected with the right side of his face, but caused no visible injury."

Hendry is also accused of stroking the arm of a female crew member and trying to hug her.

The pilot attempted to divert the chaotic flight but was unable to due to pandemic-related airport closures. Instead, the flight landed 25 minutes early at Manchester Airport, where Hendry was taken into custody.

Hendry is scheduled to be sentenced for the outburst next month. Nearly one year into the COVID-19 pandemic, airlines have banned thousands of travelers for refusing to cooperate with face-covering requirements. 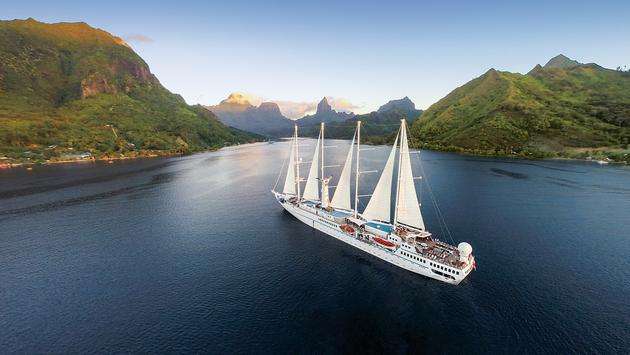