Dr. Jane Goodall is asking the travel industry to better protect the world’s wildlife as the world starts to “retravel.” 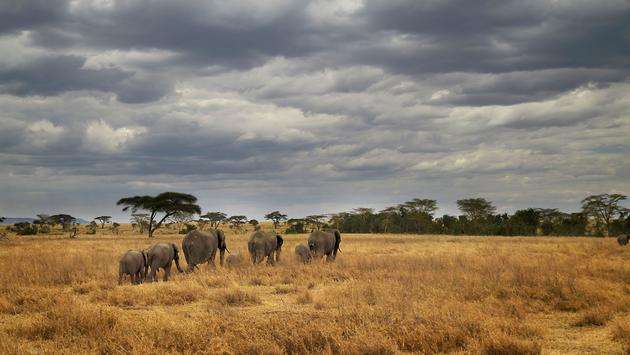 Goodall’s comments were made during the Retravel Live: Wildlife Deserve a Wild Life conversation with G Adventures ’ founder, Bruce Poon Tip. She addressed the intersection between tourism and wildlife.

Goodall recognized the need for change.

“It’s very fortunate there’s this pause and rethinking, and I think it had begun before the pandemic; some companies, like your company, realized we need to do things differently,” she said. “As the world got wealthier and more people started to travel, they were destroying the world by sheer numbers. Culturally and environmentally, travel was going wrong.

“One of the things to avoid is more people - the secret is tourism that is controlled. The number of people that are allowed in, and how long they can stay, and that is tough, but it has to be.”

Agents had the chance to ask Goodall a number of questions, including how to talk to customers about wildlife experiences to avoid disappointment in-destination.

“So many operators never talk about the negative side because they want the customer, so they paint a rosy picture and don’t tell the people, who might not go if they realise their going would be distressing to the animal.”

The conversation covered a number of key topics, including the importance of responsible travel for wildlife, the danger of over-tourism for animals, the increase in poaching as a result of reduced tourism following the pandemic, and the role tourism can play in curbing cruel animal traditions.

When we travel and observe wildlife correctly, Goodall believes that we help animal conservation.

“One, it takes foreign exchange in, so the central government is happy,” she said. “Two, it helps to pay the staff and the rangers who can actually protect the animals. Three, there’s no question that the people who go on these tours come back with a passion for helping conservation … So responsible tourism is something that’s necessary and important.”

Goodall stressed that many wild animals are being disrupted by a stream of tourists who get too close.

“This pandemic has shed light on the way we have mistreated and disrespected animals and the environment,” she noted. “We have brought this pandemic on ourselves by forcing animals into contact with humans as we destroy their habitat, hunting them, eating them, killing them, trafficking them, selling them for food for medicine, exotic pet trade, selling them as skins. And factory farms for domestic animals. All of these things create the perfect conditions for a pathogen, like a virus, to jump from an animal to a person.”

Goodall pointed to the positive effects a lack of tourism has had on wildlife but also said that some circumstances have led to an uptick in poaching.

“Well, certainly in some places, the lack of tourism indeed has led to increased poaching, in two ways. One, the government or the national parks haven’t got the revenue coming in from tourism to actually pay the rangers who are there to look after the animals. And so, the international cartels can come swooping in and kill an elephant or a rhino with very little opposition ... But the other problem is local people were being paid by tourism: as guides, or in hotels and lodges. And they're not being paid anymore. And so they're going into the parks and poaching animals, just simply to keep alive, to eat.”

She also pointed out that travel has the power to stop cruel animal traditions by not spending money where animals are mistreated.

“Well, if you continue to treat them that way, then we're not going to come and you won't get our dollars,” she said.

Poon Tip issued a challenge to the audience after the conversation.

“Jane’s work is a legacy, the work she has done for the last 60 years and it’s important we all carry that message now, beyond the chimps,” he said. “The messages of peace and hope and the connection between wildlife and conservation. We’re all part of this planet, we have to share it and it’s about equality for all living beings.

“I challenge everyone to find three or four people and share that message. We are more powerful as a community and we can carry her message and help her legacy be known in our own communities.”

Retravel Live: Wildlife deserve a Wild Life event was the second in G Adventures’ Retravel Live virtual event series , which is meant to shine a light on the power of people to enact change and contribute to making the new way of travel better for everyone.

G Adventures has also updated its Jane Goodall Collection of wildlife-friendly tours for 2021. 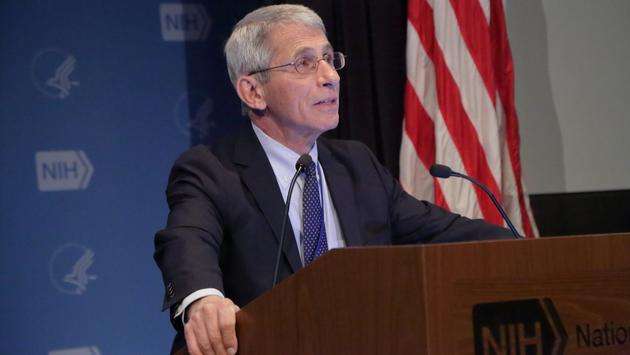 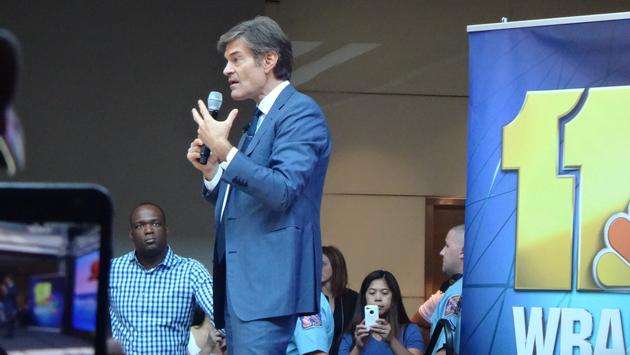