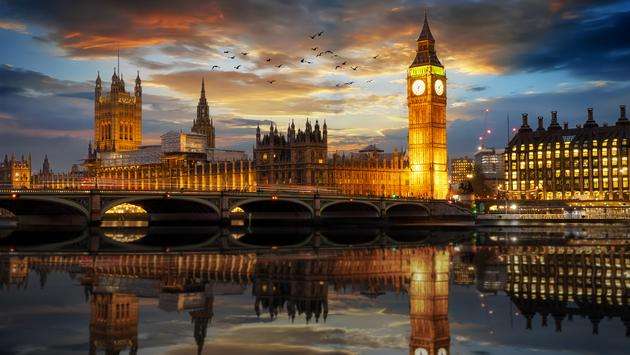 The lockdown, a response to the country’s struggles to contain the coronavirus, will last until Dec. 2. Johnson himself contracted the virus earlier this year.

Residents will be allowed to leave their homes only for essential reasons, such as education, work, shopping and exercise. All non-essential businesses will be closed. Pubs, bars and restaurants will close for general service, but can still provide takeaway services.

"This virus cannot damage our children's futures more than it already has," Johnson said.

This latest news could, however, damage or set back plans for a ‘travel bubble.’

Officials on both sides of the pond had been discussing the realities of creating the so-called travel bubble between New York and London, with airlines obviously having the most interest since business travel – and travel in general – has been down.

But the Prime Minister’s announcement, and New York’s new travel protocols for anyone coming from out of state, will likely put a damper on the discussions at least in the short term. 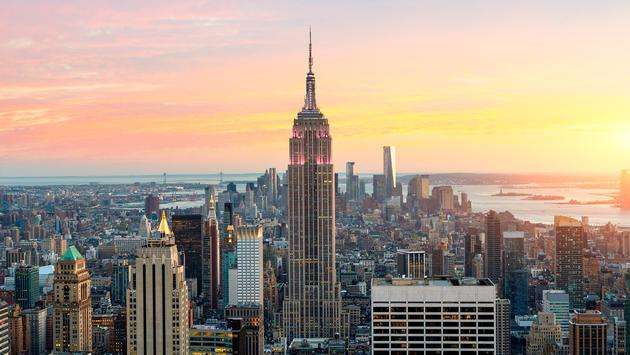 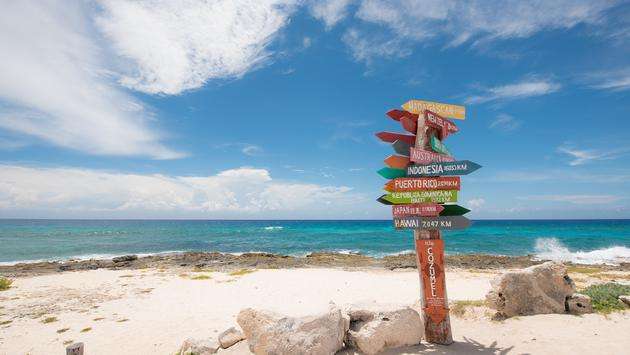