A woman flying on an American Airlines flight from Miami to New York allegedly assaulted a flight attendant while en route, according to the New York Post . 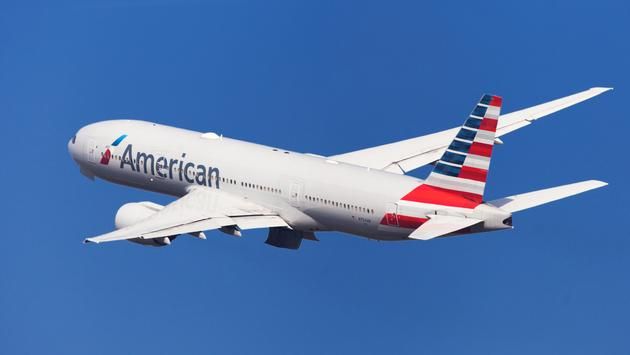 Chenasia Campbell, 28, apparently had a meltdown during the flight and hit one of the flight attendants. An off-duty New York City Police Department officer traveling on the flight intervened and Campbell was handcuffed for the rest of the trip.

The incident happened on Sunday, May 2.

The Brooklyn resident was turned over to authorities after landing and was hit with federal charges, including twice attacking the crew member.

Campbell reportedly proclaimed “cops aren’t going to do anything to me” during the assault — which began when she followed another flight attendant to the crew area of the plane “yelling at that flight attendant for not picking up her garbage,” according to a criminal complaint filed Monday in New York.

This is the latest in a growing number of incidents on airplanes .

The flight landed safely at New York’s John F. Kennedy International Airport, although it was noted in the criminal complaint that the pilot felt the incident was severe enough to request an emergency airport other than JFK. His request was denied.

The alleged assailant appeared Monday afternoon in Brooklyn federal court on charges of interfering with flight crew members and attendants. She was set to be released on a $15,000 bond.

A rep for American Airlines said Campbell also “refused to comply with the federal facemask requirement.”

“Violence of any kind is not tolerated by American,” the airline said in a statement. “We thank our crew members and law enforcement for their quick action, both on board and at the airport, to ensure the safety of our customers and crew members.” 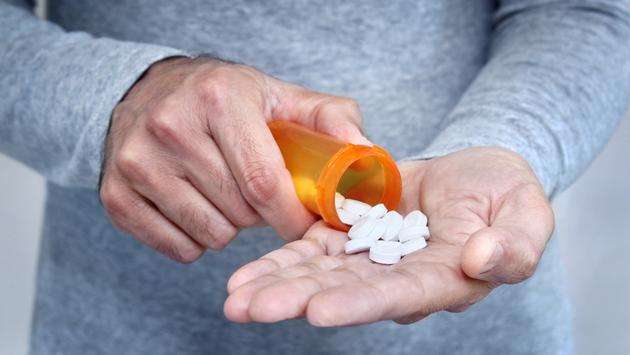 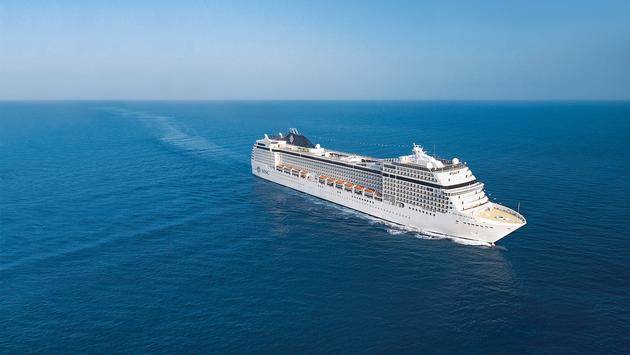