The Mexican State of Yucatán , making up part of the peninsula that’s sandwiched between the Gulf of Mexico and Caribbean Sea, is a tropical paradise that’s also full of fantastic beaches. Its balmy temperatures, natural beauty and vast opportunities for outdoor adventure are paired with a wealth of ancient and historical sites dating back to pre-Hispanic culture, a distinctive culinary heritage and a unique blend of native and colonial traditions. 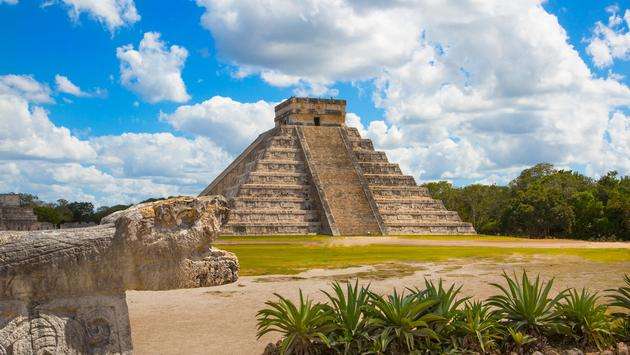 Compared to its neighboring province, Quintana Roo (home to tourism hotspots like Cancún , Playa del Carmen and Riviera Maya), the State of Yucatán has been slow to reopen itself to tourism. For those who want to take advantage of the spectrum of regional offerings, the good news is that the two states' governments have harmonized their health and safety standards for the tourism sector, and both have earned the WTTC’s ‘Safe Travels’ certification.

Yucatán State’s tourism sector has been shut down for about six months and entirely missed out on its usual summer tourism season.

“It was the strategy of our government to make health a priority during the last six months,” Michelle Fridman, Secretary of Tourism of the State of Yucatán, explained in a TravelPulse interview. “Unlike other destinations that only showed a decrease in occupancy, we had a zero-percent occupancy because we had to close all of our hotels and restaurants.”

Unlike Quintana Roo, whose main source of income is tourism, Yucatán’s economy relies on diverse industries, “so the strategy for our government has been a little bit more conservative in terms of COVID-19,” Fridman explained.

But, with the recent reopening of accommodations, eateries and tour companies, as well as the state’s archaeological sites and cultural attractions, Fridman estimates that around 80 percent of Yucatán’s tourism products are now open to the public, with various health and safety restrictions in place.

“Yucatán, as you know, has what the current tourist is looking for—which is open spaces, authentic experiences, an individualized kind of tourism—but behind the scenes we’ve been working [hard] to keep it safe, so they won’t hardly notice any change in the experience,” the State Tourism Secretary said.

“In terms of health, our governor has been very strict with it, so we want this to be a responsible reopening for everyone,” Fridman emphasized. “Tourists will find a lot of experiences available now for them, but with high standards of biological security and restrictions, because we want to take care of the tourists and the Yucatecans, as well.”

She also affirmed that Yucatán is “not only the safest state in the country—and one of the safest on the whole continent—but now it’s also a reference of biological security."

The latest attraction in this area to open was the UNESCO ‘Wonder of the World’ and one of the region’s major tourism draws, Chichén Itzá , on September 22. Operating under strict protocols, including mask-wearing and social-distancing requirements, this vast complex of ancient Mayan pyramids is limiting capacity to 3,000 visitors per day, according to The Yucatan Times . The major archeological site of Dzibilchaltún reopened on the very same day, while Ek Balam, Izamal, Mayapán, Uxmal and Xcambó began re-welcoming visitors as of September 14.

For travelers who are ready to pack their bags right now: “In terms of air connectivity, we’ve been recovering over 50 percent of our previous connectivity,” Fridman said. “On October 8, we will relaunch the Miami flight with American Airlines. That’s good news, since Miami is not only a huge market, but also a hub for other markets. We already have launched the Tijuana flight that takes us to the Southern Californian market, as well.” 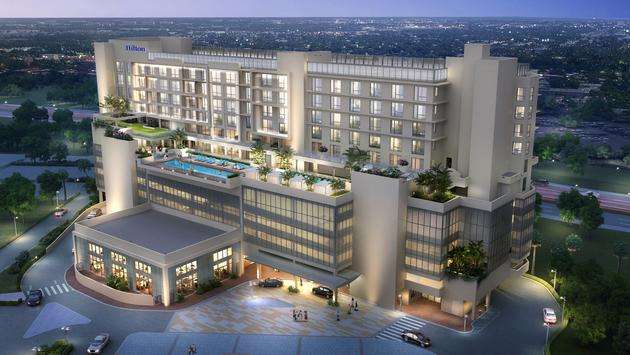 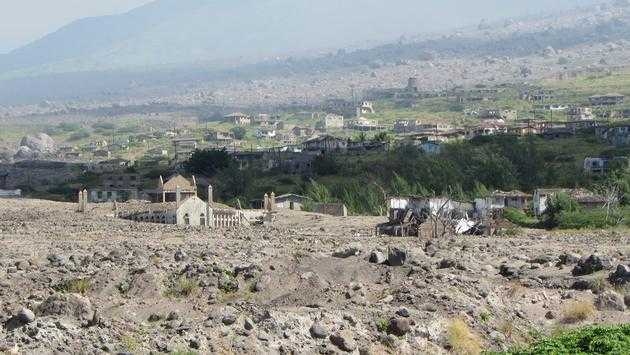