Amid the COVID-19 pandemic , which prevented plenty of Americans from taking planned international trips, the U.S.’ national parks have stood in for many a canceled vacation destination. While these preserved natural lands always receive a good number of visitors, people seem to have developed a renewed appreciation for these hallowed places that protect some of the country’s most spectacular outdoor environments.

The National Park Service’s most recent annual visitation records are based on 2019 numbers—which, let’s face it, was the last accurate barometer when it comes to anything tourism-related. That year, park attendance had increased by 9 million recreation visits, or 2.9 percent, over the previous year. Below, we take a look at America’s most popular national parks (according to pre-pandemic headcounts) that seem to hold the greatest attraction for domestic travelers.

Remember that, during the pandemic era, you’ll need to bring a mask and check the website for any park you’re interested in visiting to check its opening and operations status.

Location: Wyoming, extending to parts of Montana and Idaho.

Yellowstone National Park is well-known for its impressive geysers, including its most famous, Old Faithful. Sitting atop a volcanic hotspot, this vast parcel encompasses a diversity of geographic features and wildlife species. Besides representing the world’s greatest concentration of active geysers, the park is filled with hot springs, giant waterfalls, petrified trees, natural rock arches, lava formations and hoodoos. You can also expect to see iconic wild animals in their natural habitat, including buffalo, moose, elk, black bears, grizzlies, wolves, and bald eagles.

As the name suggests, Grand Canyon National Park’s major draw is its mile-deep, massive canyon, stretching up to 18 miles wide, comprised of colorful rock layers built up over millions of years. At the canyon floor runs the ancient Colorado River, whose course actually formed the canyon over all those millennia. Along the 277-mile stretch of magnificent canyon vistas, some favored viewpoints include Mather Point, Redwall Bridge, Hopi Point, Shoshone Point and Angel’s Window. Of course, there’s also the famed Skywalk glass-bottomed bridge at Eagle Point where you can literally walk out above the mile-high canyon.

Great Smoky Mountains National Park straddles the border between Tennessee and North Carolina and encompasses a segment of the famed Appalachian Trail. Encompassing over 500,000 acres of lush, unspoiled mountain range, the park is one of the largest protected areas in the eastern U.S. The rolling landscape around 95 percent forested, filled with diverse foliage and wildflowers that bloom year-round, valleys, vistas, waterfalls, rivers, streams and marshes. Among the 65 mammalian species you’ll find in the park are black bears, elk, white-tailed deer, raccoon, wild turkey, groundhog, chipmunk, and some species of bat and squirrel. 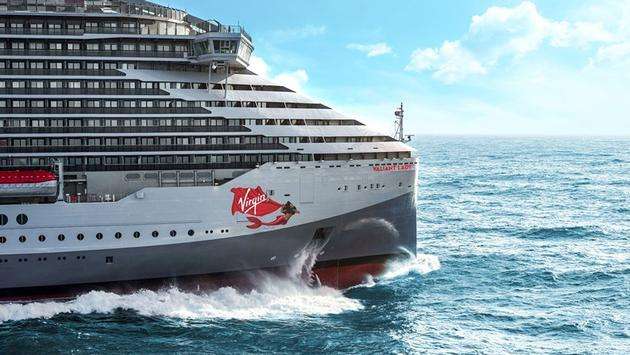